A new report demonstrates again that 2020 was a historic year for food delivery growth. Workforce logistics partner Motus released its 2021 State of Delivery Report and quantifies what many restaurant operators saw in their own locations.

The big numbers: food delivery services grew sales by 164 percent over the last year and 25 percent more Americans used food-delivery apps like Uber Eats, Grubhub and DoorDash. Those numbers continued to grow through the year.

For most operators out there, this isn’t exactly shocking. The delivery providers released numbers showing historic growth, and both DoorDash and Olo took the opportunity to go public in the last year.

The report, however, also shows some major growth outside of the typical digital dinner order. Maybe the most notable is delivery from convenience stores grew even faster than restaurant delivery. What Motus researchers dubbed nontraditional sectors grew delivery app sales by nearly 350 percent.

While the tremendous growth in food delivery services might not come as a total surprise, delivery services have grown in other sectors,” said Ken Robinson, market research manager for Motus. “Consumer preferences have steered commerce away from in-person shopping over the course of the pandemic. Over the last year, for example, nearly 24 million households increased their use of grocery delivery services in 2020. Although consumer preferences may shift again as the year unfolds, the desire for convenience is not going away.

The report also gave a little insight into the market-share battle between third-party platforms. DoorDash retained its first-place position with 56 percent of sales flowing through the platform, major growth from 33 percent in 2019. Uber Eats was next with 20 percent of sales, almost exactly the same portion as 2019, showing just how much focus it put on shifting to food delivery and keeping up with the other platforms. Grubhub slowed some to 17 percent, down from 32 percent in 2019. Postmates, which was acquired in 2020 by Uber for $2.6 billion, came in at 6 percent of industry sales, down from 10 percent in 2019. 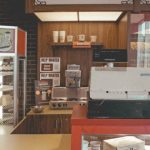 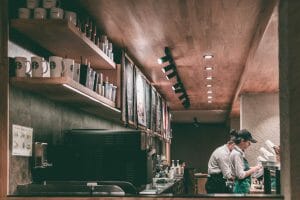 What is a Franchise Consultant? 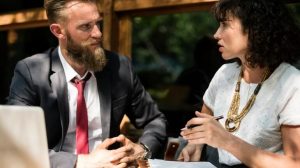 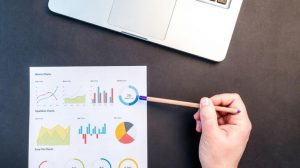